Printing Service for Sydney and surrounding suburbs. Sydney, capital of New South Wales and one of Australia’s largest cities, is best known for its harbourfront Sydney Opera House, with a distinctive sail-like design. Massive Darling Harbour and the smaller Circular Quay port are hubs of waterside life, with the arched Harbour Bridge and esteemed Royal Botanic Garden nearby. Sydney Tower’s outdoor platform, the Skywalk, offers 360-degree views of the city and suburbs. 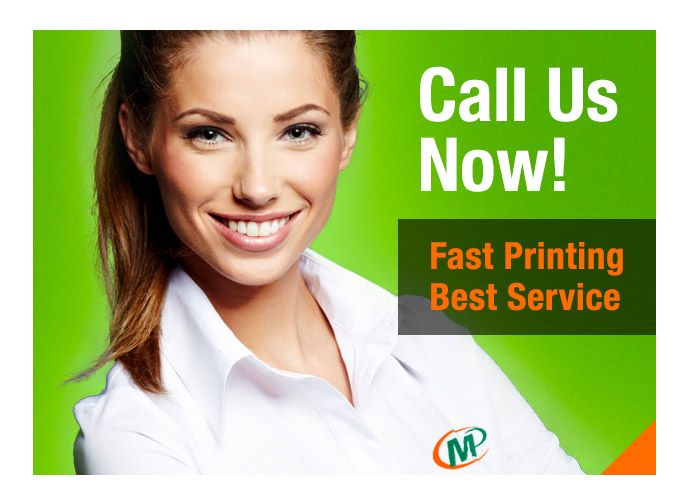 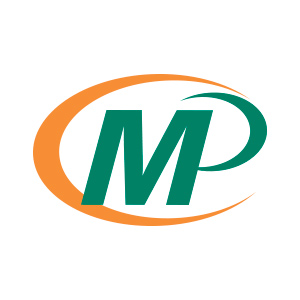 Minuteman Press Banksmeadow Upload your artwork
We need your artwork to start the printing! Use this form to send your artwork and your instructions. If your artwork is not print-ready, don't worry just let us know and we can update it for you!